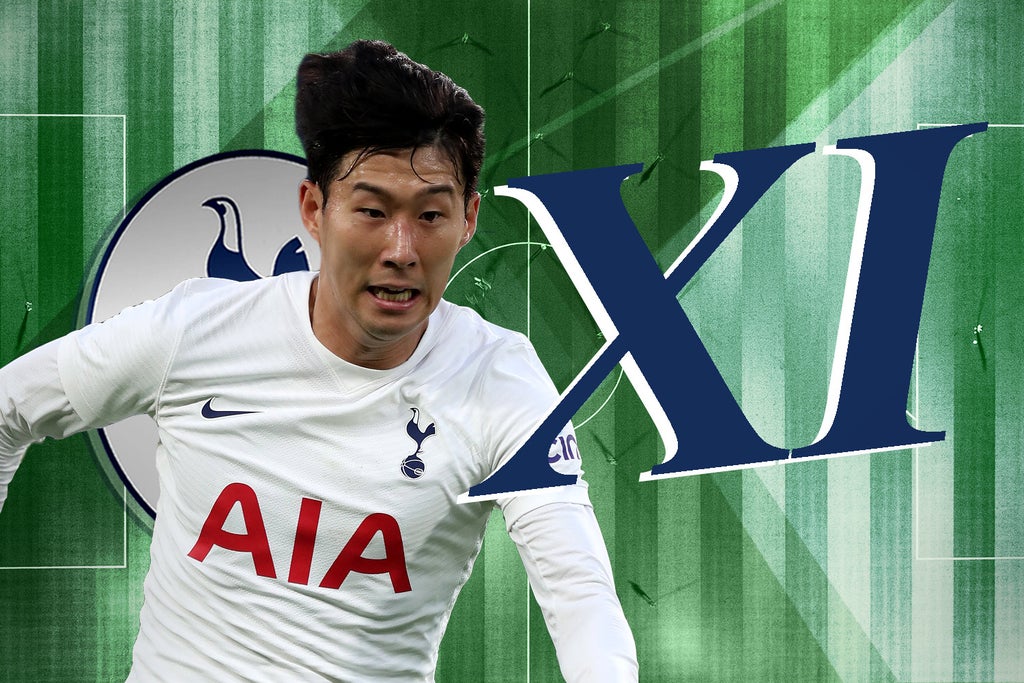 ottenham will be without Sergio Reguilon against Liverpool tonight and potentially for the rest of the season due to a groin problem.

Spurs head coach Antonio Conte has complained at having just 15 senior players available for the run-in and his starting XI picks itself again for this evening’s visit to Jurgen Klopp’s quadruple-chasers at Anfield.

But Conte is likely to make one change from the 3-1 win over Leicester with Dejan Kulusevski set to return for Lucas Moura, who failed to impress on his first start since mid-February.

The rest of his team has been settled since then, meaning Steven Bergwijn’s chances of an Anfield redemption story look slim.

As well as Bergwijn and Lucas, Harry Winks, Davinson Sanchez and Joe Rodon are set to be the other senior players in reserve.