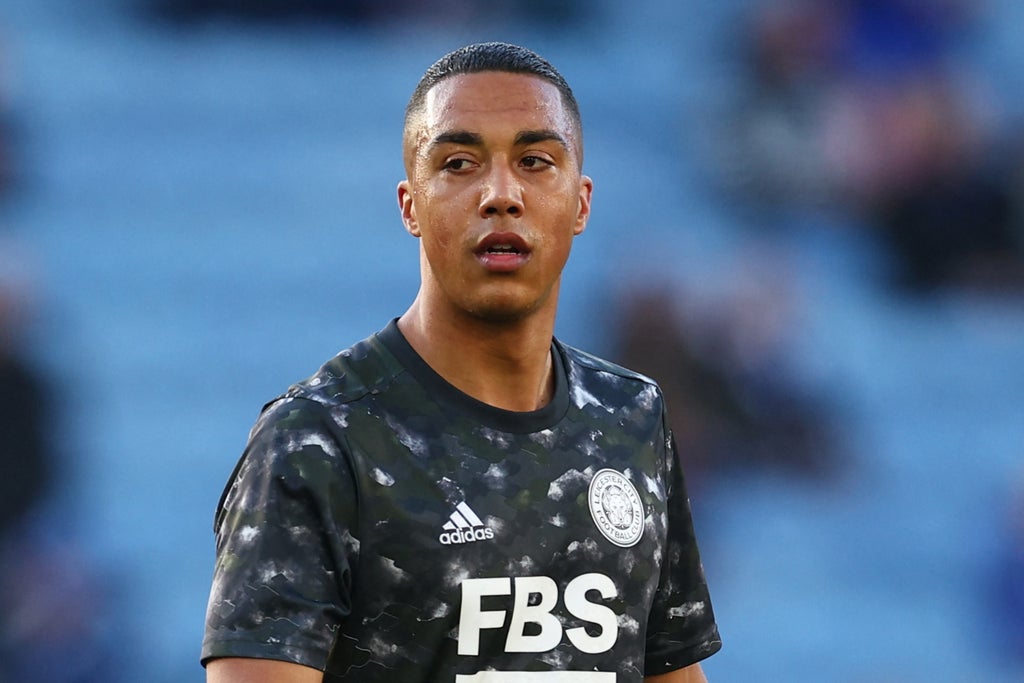 The summer is upon us as Premier League clubs turn their attention to building new squads for the new campaign ahead.

This transfer window promises to be an intriguing one with Arsenal out to build on their ambitions, Tottenham preparing for the Champions League, and the Todd Boehly era soon getting underway at Chelsea.

There are also Manchester United preparing for a revamp under Erik ten Hag plus Liverpool seeking improvements having once again fallen agonisingly short in the title race.

Fabio Carvalho has already been confirmed by the Reds, who are turning their attention to another young star in the form of Aberdeen defender Calvin Ramsay.

Over at Arsenal, Youri Tielemans is a key target and the Leicester man has reportedly provided the Gunners with a boost as he contemplates a move to the Europa League. Gabriel Jesus is another target, a player said to also be of interest to Spurs.

Across Europe, Robert Lewandowski is a highly sought after target ahead of the final year of his Bayern Munich contract – although Kylian Mbappe has secured his Paris Saint-Germain future.

Unlike his countryman, Paul Pogba will become a free agent this summer and Juventus are rumoured to be the frontrunners for his signature.

The window opens on June 10 and runs until 11pm BST on September 1.

Arsenal defender Hector Bellerin has revealed his desire to stay at Real Betis after a dream loan spell at his boyhood club.

Bellerin joined Betis on loan last summer and played a key role as they won the Copa del Rey this season.

The right-back was in tears after his final game earlier this month and he has hinted at his desire to stay in a message on social media, writing: “I hope we can meet again, Viva el Betis”.

Betis would like to keep Bellerin, but his wages of around £100,000-a-week may prove a stumbling block.

Bellerin has one year left on his Arsenal contract and is due to hold talks with them this summer when he returns from his loan.

“The West Ham fan in me wants Declan Rice to stay there forever, we want to see scenes like Mark Noble leaving West Ham at the London Stadium. There’s talk about Manchester United, but the way Declan Rice plays, he could play Fernandinho’s role at Man City.

“If he had a choice of Man City or Man United, it’s a no-brainer, you go to Man City. He’s a fantastic player, he’s young, it looks like he wants to learn, he’s a regular England international, he ticks all the boxes for a team challenging for titles as opposed to one challenging for Europa League spots.”

No loan for Fabio Carvalho

Marcos Alonso will ask to leave Chelsea THIS WEEK

Chelsea’s defensive exits could continue this week with Marcos Alonso reportedly set to ask for a transfer.

The Spanish international is – according to Spanish outlet Sport – to have reached an agreement in principle with Barcelona, where he could follow Andreas Christensen.

You can read more about Alonso’s Chelsea future here.

Having been rejected by Kylian Mbappe, it will be fascinating to see where Real Madrid go next.

The Daily Star claim they are now turning attentions to Raheem Sterling, seemingly constantly linked with a move away from Manchester City.

Sterling has often suggested he would be keen to try himself abroad and, with his contract set to expire in 2023, would appear to be a natural target for leading clubs around the world.

Everton look to shore up their defence

It does not take a genius to work out to suggest Everton’s defence needs improvement.

Having come so close to losing their top-flight status this season, Frank Lampard will be keen to ensure his team are much better prepared heading into the first full campaign under his watch.

To that end, Football Insider claim the club are lining up a move for Burnley defender, James Tarkowski.

Out of contract in the summer, Everton are reportedly ready to offer the defender £120k-per-week to ward off interest from Newcastle.

Youri Tielemans WILL consider a move to Arsenal, despite it meaning Europa League football next season.

The Telegraph report on the Leicester playmaker seeking a move to the Champions League ahead of his contract expiring next summer, making him available for potentially just £25million.

However, Tielemans is now also open to the idea of a stint in Europe’s secondary competition as he surveys his summer options.

Calvin Ramsay, Aberdeen’s 18-year-old defender, is reportedly another major target but Leeds have also been linked with the youngster.

Juventus bosses Pavel Nedved and Maurizio Arrivabene will meet with Paul Pogba’s representative to thrash out a deal to re-sign the midfielder.

According to Tuttosport, a contract worth in the region of £125,000-a-week will be offered to the Frenchman ahead of his Manchester United exit. PSG and Real Madrid are said to be monitoring the situation.

The Bianconeri are set to be busy in the coming weeks with Angel Di Maria another free agent signing on the horizon, on a similar wage to Pogba.

Few clubs are likely to be linked with more players this summer than Newcastle.

The Magpies are expected to splash the cash as their new owners look for a quick rise up the Premier League and manager Eddie Howe believes there is no time to waste as he quickly moves on from a successful season, capped with a win away to Burnley on the last day.

“I was joking to someone that the planning would start on the coach on the way back,” Howe said.

”Really it starts straight away, you have to.

Tottenham Hotspur FC via Getty I