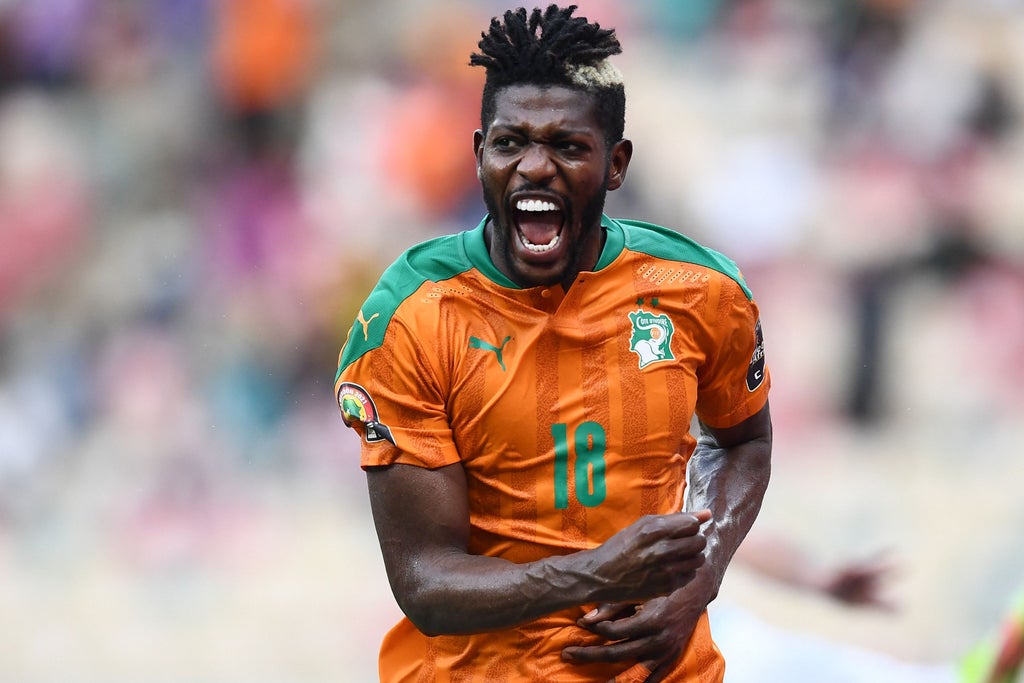 The summer is upon us as Premier League clubs turn their attention to building new squads for the new campaign ahead.

Just as the season finishes, the transfer window opens and – as ever – clubs are expected to be busy. Coming off the back of a season played in front of fans, it could well be a big summer.

Victor Osihmen continues to be linked with a move to Arsenal, while Chelsea are said to have added Raheem Sterling to their post-takeover transfer wish list.

Liverpool, meanwhile, are believed to have scouted PSV Eindhoven midfielder Ibrahim Sangare as they continue to add further options into their squad.

On the continent, Barcelona are thought to be ready to make another move for Leeds United’s Raphinha, while Seville will NOT be taking up their option to sign Anthony Martial on a permanent basis from Manchester United.

The window opens on June 10 and runs until 11pm BST on September 1.

According to The Daily Mail, Brentford boss Thomas Frank is keen on a few positions to build on a successful first season in the Premier League.

Two wing-backs, two wingers and a striker are all understood to be on the list, with names including Aaron Hickey and Mykhaylo Mudryk.

Keeping Christian Eriksen, of course, is thought to be the main priority.

Arsenal have announced that Mohamed Elneny has signed a new contract with the club.

Elneny’s previous deal had been due to expire at the end of this season and he has now agreed terms on a one-year extension, with the option for a further 12 months.

The midfielder, who has been at Arsenal since 2016, had been clear in his desire to stay at Emirates Stadium and negotiations were concluded swiftly last week.

Arsenal confirmed the deal on Wednesday morning, with Elneny delighted to continue working under Mikel Arteta.

You can read more from Simon Collings here.

Linked with a move away from Paris Saint-Germain after Kylian Mbappe signed a new contract, Joan Laporta has criticised Neymar’s decision to leave Barcelona in 2017.

“Who doesn’t love Neymar?,” he said to L’Esportiu.

“He’s exceptional player… but all these players to return to Barça one day should come for free.

“Players who have signed for clubs like PSG, have almost signed their slavery. For money”.

Jules Kounde: The first signing of the Todd Boehly era at Chelsea?

Chelsea are hoping to make Sevilla defender Jules Kounde the first signing under Todd Boehly once his takeover is complete.

Thomas Tuchel said: “We have clear ideas for the profiles and characteristics of these players (we want to sign). It is not like you put a name on the list and then you get the player.

“You have to convince the player, you have to speak to other clubs and convince yourself this is the player. There is normally a lot of work and it will be the same to be competitive next season, while everybody else tries to close the gap to us.”

You can read more from James Robson here.

Tottenham close in on Fraser Forster

David Moyes will receive significant backing in the transfer market this summer after securing a second successive season in Europe, but is keen to raise further funds through player sales and Issa Diop is among those the club will listen to offers for, while there are concerns over the reliability of Angelo Ogbonna’s fitness as he returns from a long-term knee problem at the age of 34.

You can read more from Malik Ouzia here.

Luka Modric WILL extend his stay at Real Madrid

Speaking to COPE, the Real Madrid midfielder revealed his time at the top is not yet over.

“I’ve not extended my contract with Real Madrid yet… but I won’t do like Mbappé.

According to Empire of the Kop, Liverpool could PSV Eindhoven midfielder Ibrahim Sangare for much less than his reported 40m euro release-clause.

They claim the Ivory Coast international could be available for as little as £21.3m as Jurgen Klopp attempts to bring even more fresh options into his already evolving squad.