aturday’s papers are consumed by the latest turmoil to beset the embattled Conservative Party as leadership contenders emerge.

The Daily Mirror expresses alarm that recently ousted prime minister Boris Johnson is flying back from his Caribbean holiday to the UK to try to “worm” his way back into No 10.

The Daily Star reacts with similar derision to the prospect while sticking to its vegetable theme, comparing Mr Johnson to an aubergine.

The Sun and the Daily Express have the ex-PM confirming that he is “up for” trying to take back his old job.

The i Weekend, The Guardian and The Independent lead with the three contenders who have thrown their hats into the ring.

The Daily Mail muses over the possibility of a pact between Mr Johnson and his former chancellor, Rishi Sunak.

The Daily Telegraph says Mr Sunak is in the lead with the number of MPs backing him.

The Times carries a warning from William Hague, a former Tory leader, that bringing Mr Johnson back would “prove fatal” and trigger a death “spiral” for the party.

FT Weekend also carries warnings about the possibility of Mr Johnson’s return to No 10, this time from investors and some Tory MPs, who say he could cause further political and economic turmoil. 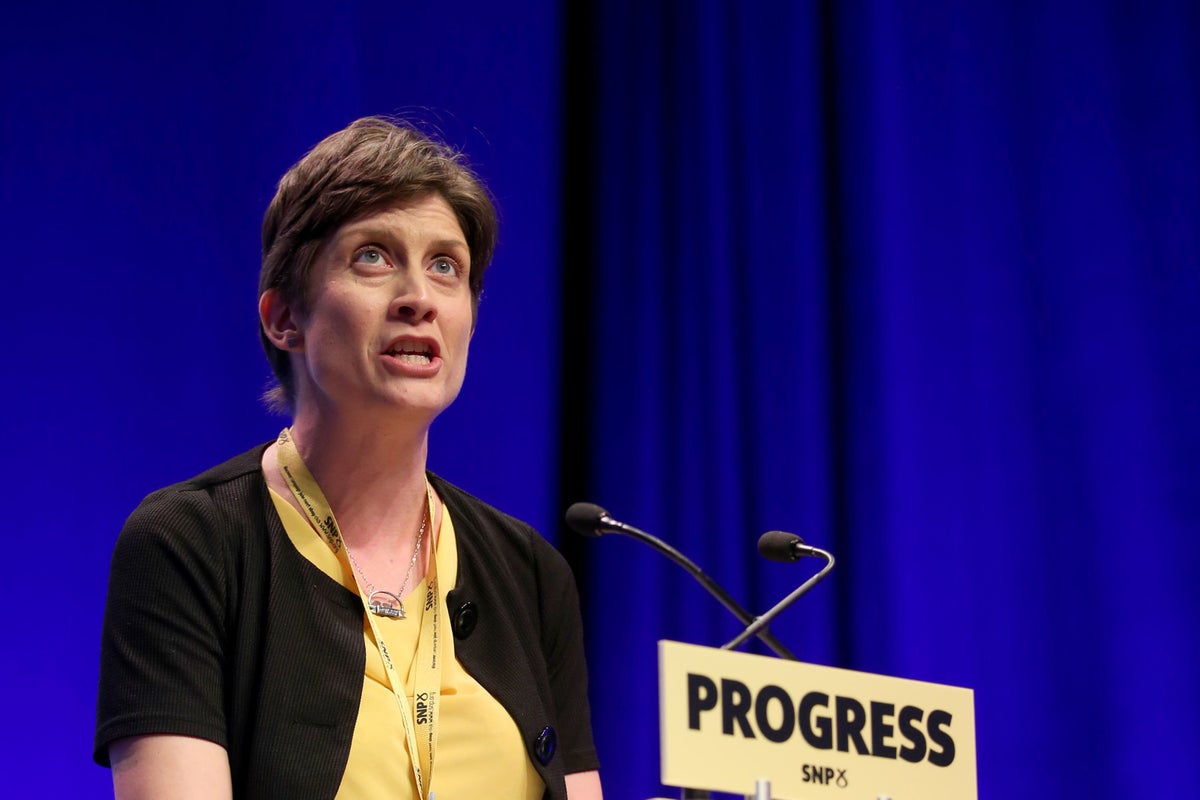