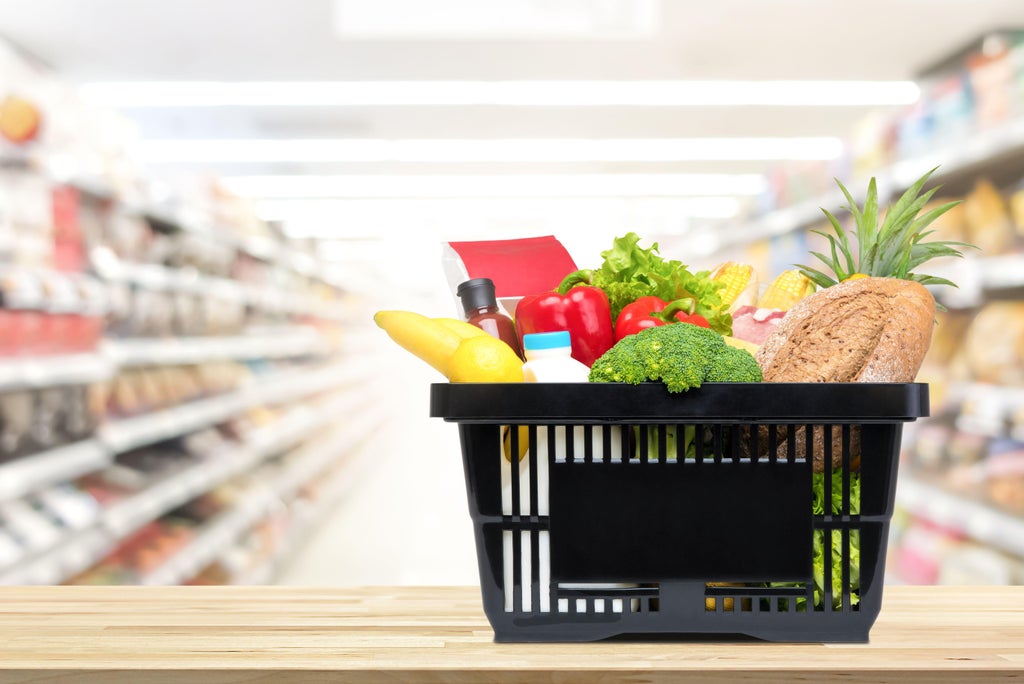 ouseholds are facing the highest inflation for 40 years and the cost-of-living squeeze is expected to get even worse.

While energy bills are the big driving force behind the rise in inflation to 9% in April, Britons are now being hit with price rises across most essentials such as food and clothing.

Here we look at what is causing the crippling cost crunch, what action is being taken and what households can expect over the next few months.

– Why is everything more expensive?

Inflation was already rising at a fast clip after Covid-19 hit global supply chains with a combination of pent-up demand and delays to shipping as factories across the world face lockdowns and worker absences.

But the Ukraine war has compounded the problem, sending the price of fuel and energy to record levels in recent months as the full impact of Russia’s invasion and the sanctions against President Vladimir Putin’s regime unfold.

The conflict is also sending food prices jumping higher due to the knock-on effect on some key ingredients, such as cooking oil and wheat, given that Ukraine and Russia are major producers of these commodities.

Consumer Prices Index inflation is currently running at its highest level since 1982, due largely to April’s 54% rise in the energy price cap.

And unfortunately there is nothing but bad news on the horizon. Inflation is expected to rise even higher later this year when the next energy price cap review takes effect in October.

The Bank of England predicts inflation will peak at an eye-watering 10.25% in the autumn, which it has cautioned will leave the UK on the brink of recession as households rein in their spending.

– Will energy bills get higher?

The Office for Budget Responsibility has warned that household energy bills will soar to about £2,800 a year from October when the price cap on standard tariffs is likely to rise again by a record £830.

Regulator Ofgem announced earlier this week that the price cap could be reviewed every three months to help smooth changes for the 23 million households in Great Britain whose tariffs are decided by the cap.

– What other costs can I expect to increase this year?

The Bank recently warned that sky-high inflation will see household disposable income plunge by 1.75% this year – the second highest on record.

Along with rising energy bills, there was also a 1.25% national insurance rate rise that came into effect last month and increases to council tax.

Petrol and diesel prices have also reached new record highs, with the average cost of a litre of petrol at UK forecourts jumping to 167.6p this week, according to the latest figures.

The cost of groceries is meanwhile increasing at its fastest rate in 11 years, according to Kantar data.

– What is the Bank of England doing to help tackle inflation?

Policymakers at the Bank have raised interest rates to 1%, with hikes at each of its past four meetings, to try to cool rampant inflation.

But the Bank has admitted it is largely helpless to prevent the price shock, as most of it is down to global commodity wholesale costs.

It is also facing a difficult balancing act between the need to bring inflation down to the 2% target while avoiding a full-blown recession.

Economists are pencilling in a further rate rise to 1.25% by the end of August, but believe the Bank may pause after that to avoid wider economic damage.

All eyes are now on the Government, as calls grow for it to take action to help suffering families.